Expounding on my Geeky side This is Zeke. He just put Direct TV in my house. He included a fancy shmancy box that works like a Tevo. He doesn't have a computer. He was surprised to see three computers, two scanners, a digital camera, an iPod, a DVD player, a manual typwriter, a sewing machine, a laminator, a cell phone, a hot glue gun, a speed bag, and a label maker in my office. Now, I have to learn how to use all the fancy features on this fancy shmancy box he left.

Yes, that is sweat, it was 114 degrees in here today. He took out all the old satellite stuff from Dish TV (boo) and installed all new cable etc. for the Direct TV stuff (yea). He had to do it all on the roof, outside. I gave him several glasses of ice water. Zeke arrived with a drill and drill bit big enought to drill a hole through Texas, which is a good thing because our walls are solid cement (thus no pictures on the wall :-)).

Zeke wants to start his own business. He said he doesn't want to work for someone else all his life. His ambition is to start a portable car wash business where he will come to your home or business and wash your car. He is only charging $75 for a detail. I told him to come back to my house tomorrow and we would pay him $100 to do his first mobile detail job. We are paying him a little more because he has to buy chemicals to do his very first job on our car.

Zeke is a nice young man with a girlfriend and 2 children. I hope he is successful.
Life 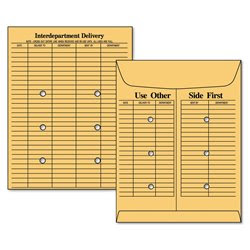